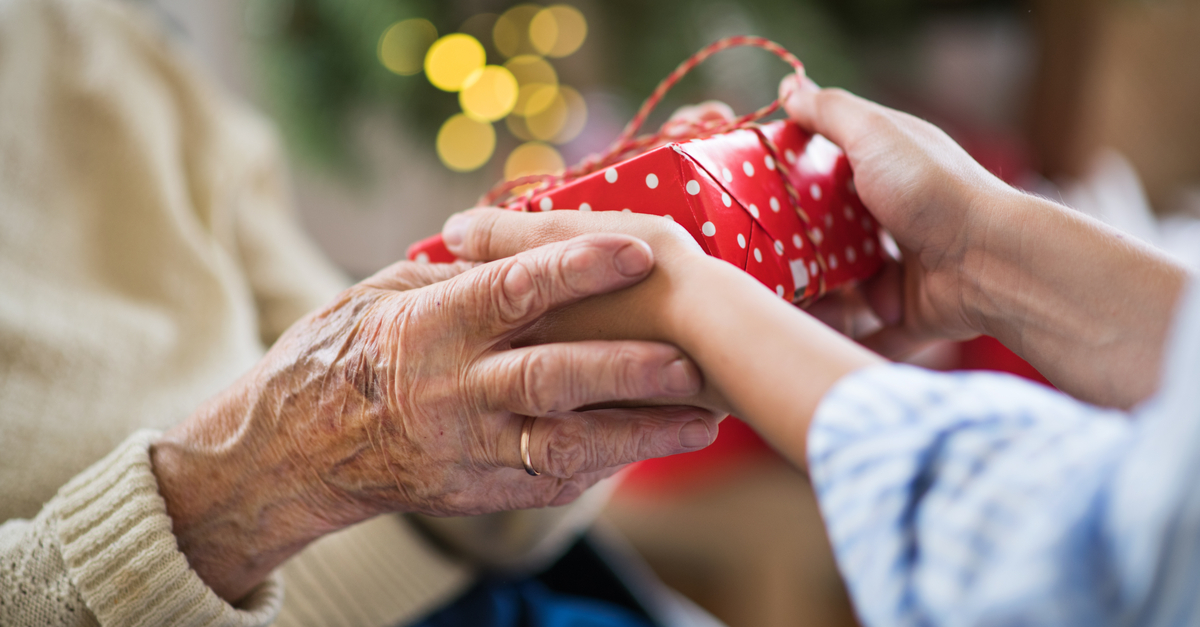 Thanks to COVID, neighbors find themselves closer, more connected than ever before

Like many of us, the outbreak of COVID-19 and the stay-at-home orders and social distancing requirements that followed had an unforeseen effect on Eleanore Myers. The Garden Apartments resident and former community assembly representative found herself feeling disconnected and stuck in a mindset she had never experienced before.

“After about a month, I started crying. I didn’t mean to, I sat down for devotion, and I would just cry,” said Eleanore. “I’ve never had trouble with depression, and I didn’t even realize what was happening. Isolation is depressing and for the first time in my life, I can say I know despair.”

Fortunately for Eleanore, a call from a friend gave her a new perspective on the situation and the initiative to do something about it. As a result, Eleanore began organizing socially distanced meet-ups at the library where the only rule was that you could talk about anything but the virus and the impact it was having on your daily life.

“We had four people come the first day, and we talked about whether we grew up in the city or the country, where we were in the order of our families—first born, middle child or youngest—and what was outstanding about out childhood. We had the best time!” said Eleanore. “We were there from 2:30 to 4 every day, Monday through Saturday and, eventually, word got around.”

Everyone was welcomed to attend, and of those who did, some contributed more than others, but Eleanore believes that the meet-ups had a positive effect on everyone’s morale and overall outlook on life.

“I can look back and those who came have come through this really good. It has really made a difference in people’s lives—we are made to be with people,” said Eleanore.

Another way the residents of Garden Apartments came together during the early days of the pandemic was through weekly chapel services led by residents, and retired ministers, Ruby and Bill Kleymann.

The tricky part of conducting the services was finding a way to accommodate everyone who wanted to attend while not jeopardizing the health of the residents.

“We had to have the correct procedures in place to keep everyone safe—wearing a mask the whole time we were in chapel, no singing and lots of hand sanitizer,” said Ruby.

Even though not everyone who attended the services was of the same faith, Eleanore believes all of those who came to worship were empowered by each other’s company.

“Somehow worshiping God together–each in our own way—was very comforting and gave us hope,” said Eleanore.

For Ruby, the services simply provided a sense of normalcy in a very un-normal time.

“Everyone appreciates being able to worship,” said Ruby.

Between the meet-ups and the chapel services, many believe that the residents of Garden Apartments have a better understanding of one another and have actually grown closer in a time when others have lost touch.

“I think we care about each other differently than we did before and that’s because we know each other better. I think people are less critical of their neighbors now,” said Ruby.

Posted on
by
filled under
Residents
« Back to Blog