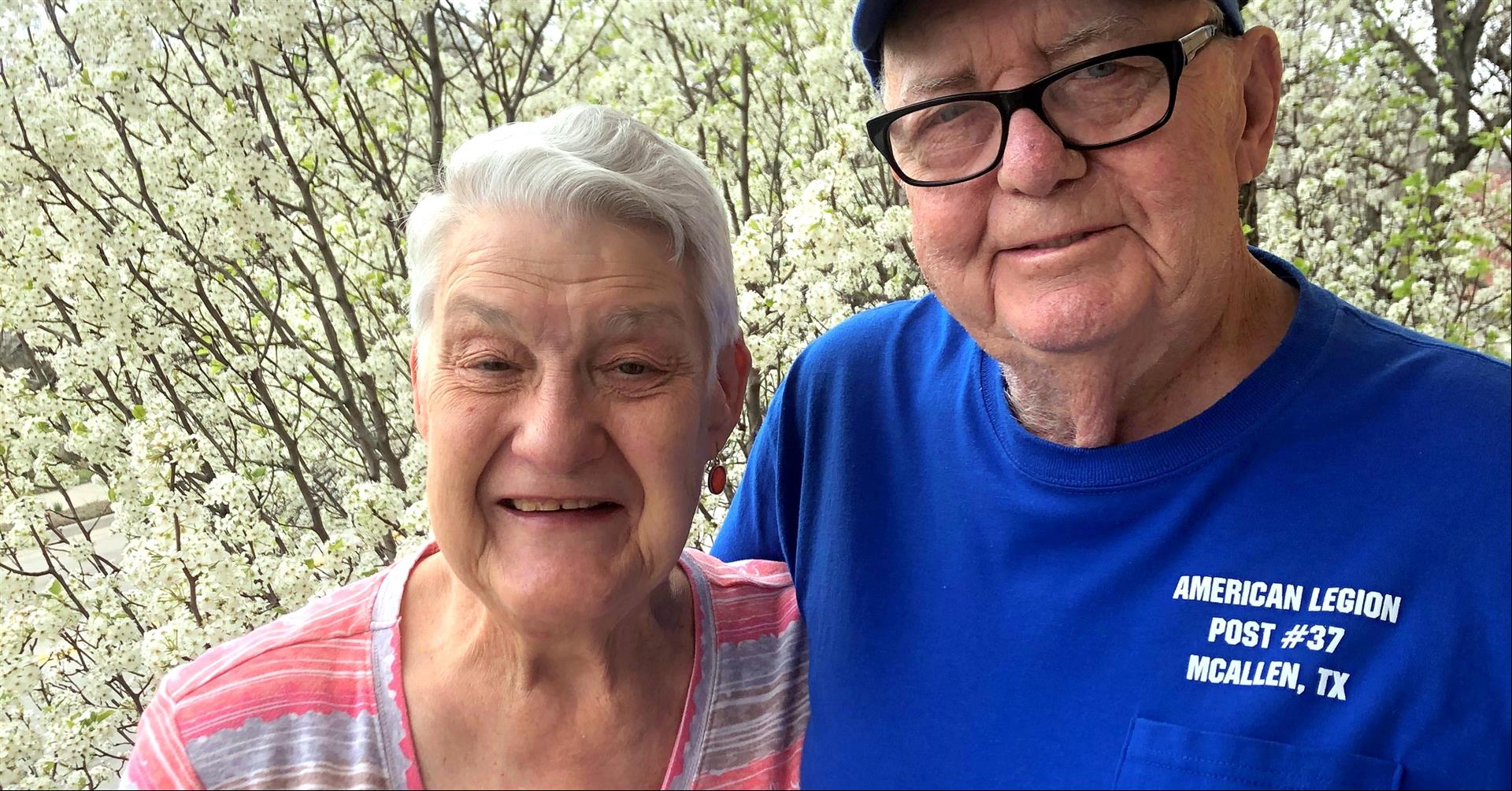 Getting to know the Thompsons

In this crazy coronavirus world we find ourselves living in, it’s hard enough just staying in touch with old friends, but meeting—and getting to know—new ones is especially hard. To help, we’d like to take the opportunity to introduce you to two of our newest residents, Larry and Rosie Thompson, who moved into Broadway Apartments at the beginning of February with the help of their daughter, Angela, son-in-law and a little local manpower.

“Just as we pulled in (with the U-Haul), one of our daughter’s friends and her four kids met us down there and started unloading,” said Larry. “In less than an hour they had it completely unloaded. It was like ants moving—a stream of them following the leader.”

While the moving in process was somewhat easy, the Thompsons’ journey to Newton Presbyterian Manor was a long and winding one.

Larry, who is originally from Nebraska, entered the Army in 1958, spending time at Fort Riley before eventually moving to France. After returning home and spending six months building country roads, he decided to re-enter the military, this time joining the Air Force. Over the next 21 years, the Thompsons lived in Germany, the United Kingdom, Thailand and Japan where both Angela and their second daughter, Brenda were born.

After retiring from the Air Force in 1979, the Thompsons relocated to Newton, where Larry went to work for Hesston Corp. (now AGCO Services) before moving on to Bunting Magnetics, where he stayed until he officially retired in 1990.

Avid campers, Larry and Rosie spent their “retirement” working at campgrounds across the country before settling in Marble Falls and later Mission, Texas, where they lived until they ultimately decided to move back to Newton to be closer to Angela.

“We knew it was time to leave,” said Larry. “We had a mobile home and a pretty big yard and it was getting to be a challenge to maintain it.”

The couple was familiar with Newton Presbyterian Manor—Rosie’s dad had lived there until he passed away in 2005—but the Thompsons knew this was the place for them when they saw that the view from one of the available units just happened to overlook an old chicken house.

“Rosie’s an old farm girl and I lived on a farm for many years before going into the service, so it just clicked,” said Larry. “It has a real home atmosphere and we’re on the second floor so we’re up high enough that we can see what’s going on,” said Larry.

Now, finally settled in, Rosie and Larry look forward to celebrating their 54th anniversary in their new home in September.