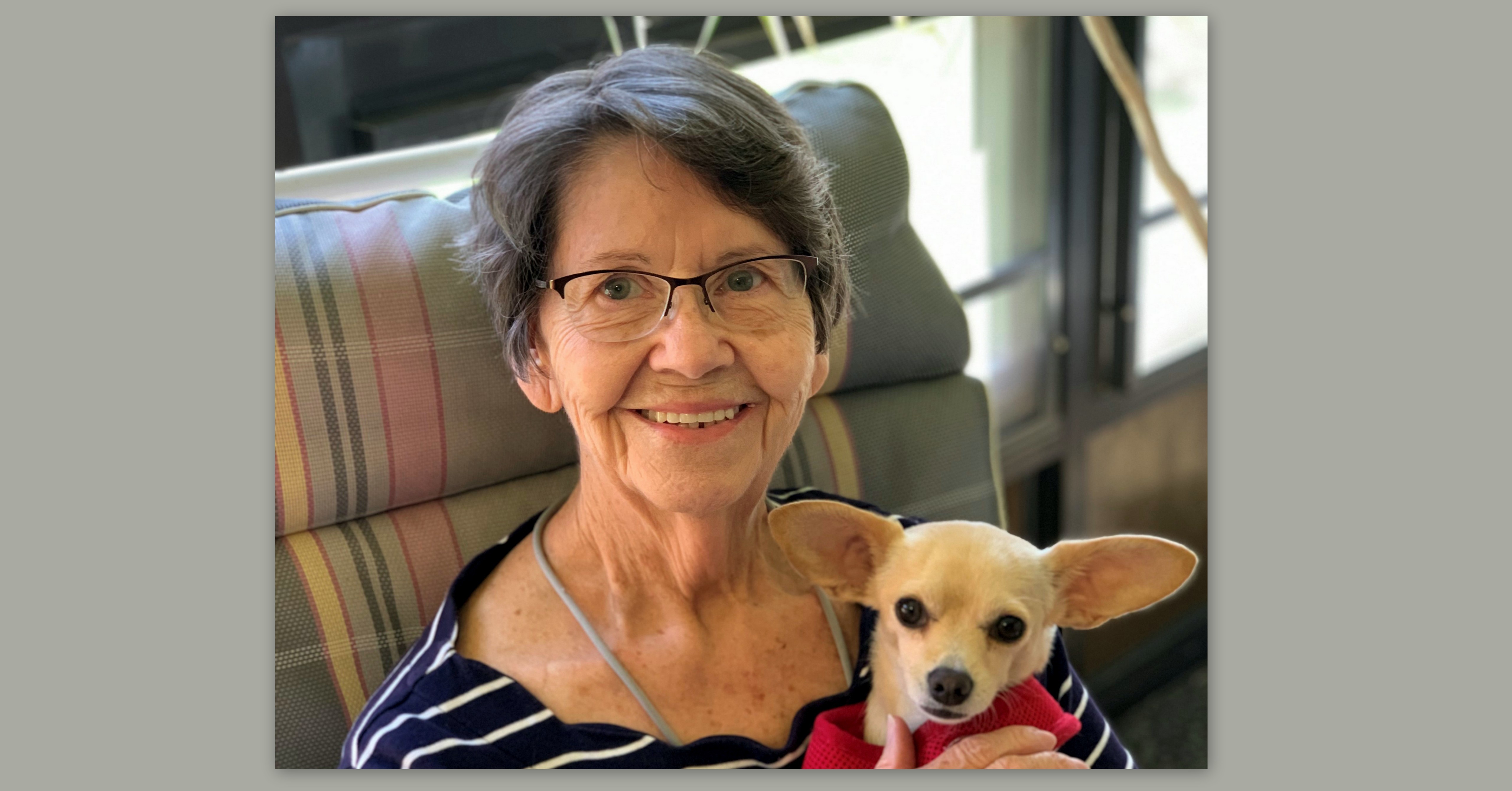 Shortly after the first of the year, Clara DeHaven had a medical emergency that changed the course of her life.

“I passed out at the wheel in my car while at the bank in Sedgwick,” said Clara. “I was out for about 30 minutes and an ambulance took me to Newton Medical Center. From there, I came to Newton Presbyterian Manor because the doctor said I shouldn’t be going home. They took all kinds of tests but didn’t know anything.”

Once at the community, Clara entered into the PATH (Post-Acute to Home) program that helps area seniors recover from injury, illness, or surgery by providing short-term rehab with speech, occupational and physical therapies to get them back to their daily routine.

“They worked on my balance, my memory, and I did all kinds of exercises,” said Clara.

And after several months, Clara has started to see the positive effects of all of her hard work.

“I’m more independent,” said Clara. “I bought myself a walker, and I feel better.”

As an added benefit, Clara has found a new home by making a permanent move into an independent living apartment at the community.

“My kids wanted me to move somewhere I could have some care,” said Clara. “After this all happened, I decided maybe it was God speaking to me that this is where I should be. So, I give God the credit for bringing me here. I love it … it’s just great. I feel protected and everybody loves me and cares for me.”

And it’s not just Clara who is loving her new living arrangement, Clara’s three year-old Chihuahua, Foxy, feels right at home as well.

“She made her appearance in church one day,” said Clara. “She had gotten loose when my daughter was moving me in. I was down having breakfast when she made her entrance.”