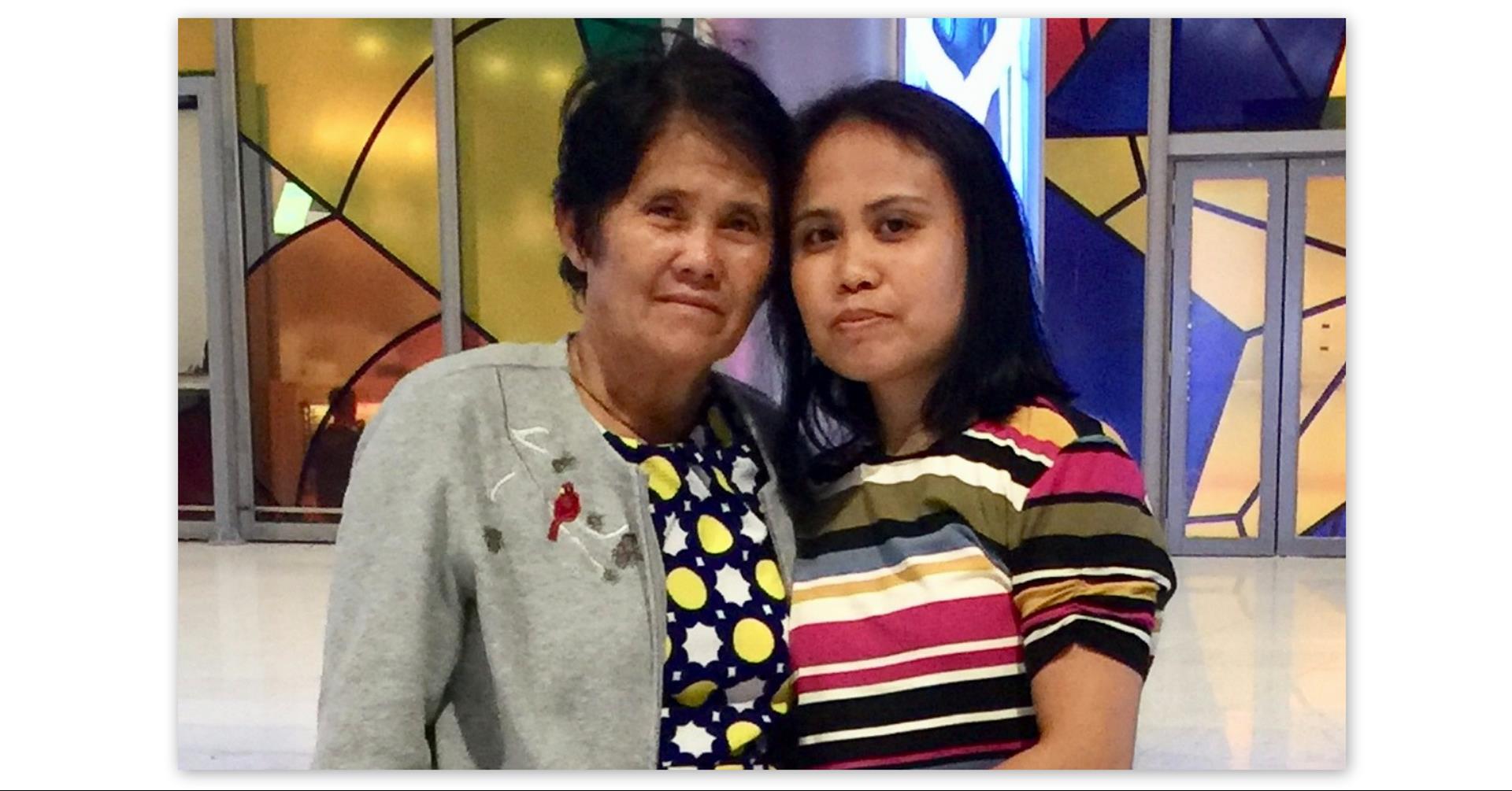 Thousands of miles from home, Elen Nesser has found family in Newton

For the past 14 years, Elen Nesser has been a familiar and well-loved face to all of those who have lived and worked at Newton Presbyterian Manor—and it’s safe to say that the feelings are mutual.

“My family is the Presbyterian Manor,” said Elen. “I love the residents; I love my co-workers. I love everybody.”

Originally from the Philippines, Elen came to the United States in June of 2005 and began working at the community just a few months later. Today she serves as both a full-time housekeeper and part-time member of the kitchen staff.

While Newton is a lot different from where she grew up in the Philippines, she says she now feels right at home.

“Newton is very quiet and the people are good,” said Elen. “It’s a small town, but it’s big enough for me and I have lots of friends.”

But that doesn’t mean there aren’t some things she still misses about the Philippines.

“I do miss the food,” said Elen. “It just tastes different there.”

Recently Elen got the chance to satisfy her taste buds when she was able to travel to the Philippines to visit her mom for the first time in five years. And even though her mom was sick during her visit, she was still able to enjoy her stay.

“I’m so glad I went back to see her,” said Elen. “We didn’t really go anywhere, we just stayed home and ate, laughed and joked.”

When the time came to leave her mom, Elen was sad yet excited to get back to her new home in the United States where she is now a proud citizen.

“I just love this country so much,” said Elen.

Posted on
by
Cindy PMMA
filled under
Employees
« Back to Blog