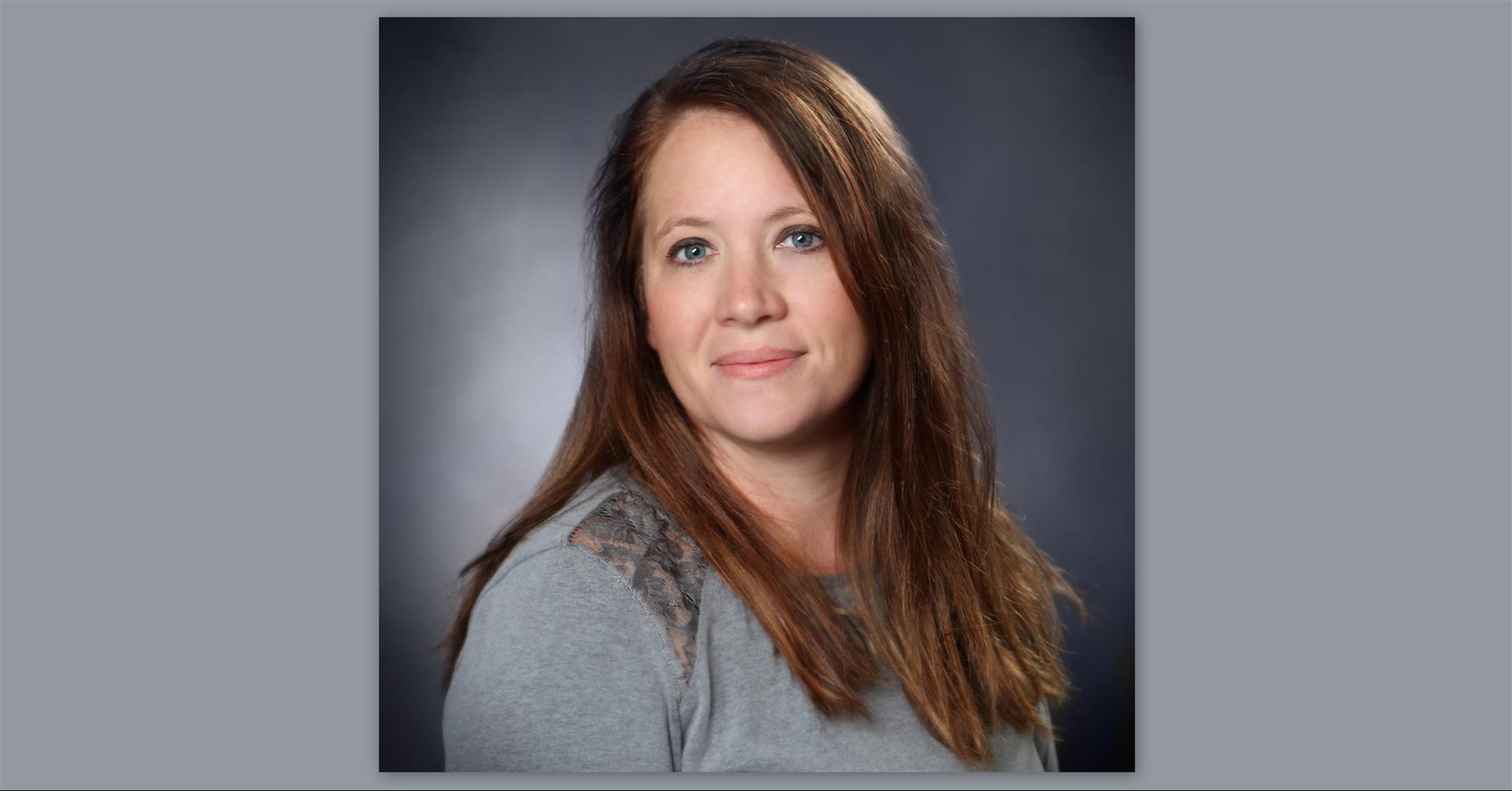 Assistant Director of Nursing Tara Stewart has been named Director of Nursing effective July 1. Tara has been with Presbyterian Manor for more than 6 years, starting as a charge nurse, then working as Quality Assurance nurse and most recently MDS nurse while adding the assistant DON role to her daily tasks.

Tara earned her LPN from Hutchinson Community College and her RN from Pratt Community College while working at Presbyterian Manor. She received a scholarship through the PMMA Employee Scholarship Fund for that degree. Tara started her career in nursing in a traumatic brain injury unit in a rehabilitation hospital in Great Barrington, Mass.

“We look forward to Tara’s leadership as Director of Nursing as she brings a wealth of experience to this role, having worked in so many positions on our campus. We welcome her to the leadership team,” said Marc Kessinger, executive director.

Tara replaces Betsy Geddes, who has accepted a position as a regional nurse with Presbyterian Manors of Mid-America.

Posted on
by
Cindy PMMA
filled under
Employees
« Back to Blog