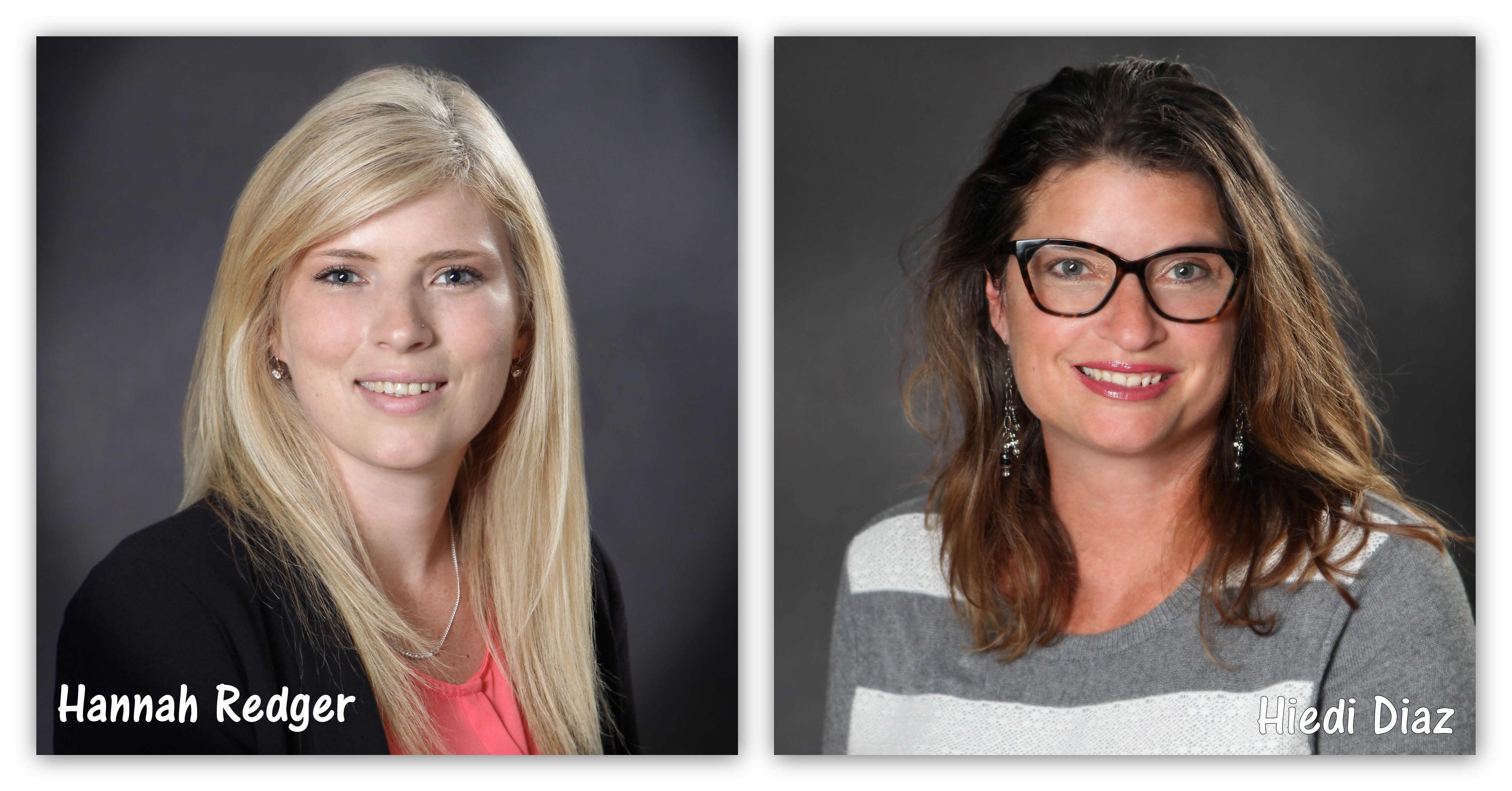 Prior to joining our staff, Hiedi served as the executive chef/food service director for Pioneer College Caterers serving Christian colleges in four states. In her current role, she keeps the data updated for all menus, dietary restrictions, financial statements, sanitation records and temperature logs while overseeing scheduling and ordering. She also is responsible for ensuring that all local, state and federal policies and regulations are met.

In addition to the work itself, Hiedi says that she has especially enjoyed the dedication and overall mission of service she has found in her fellow staff members.

“I love the compassion that the employees of Newton Presbyterian Manor have for their residents—everyone has a servant’s heart,” said Hiedi.

Away from work, Hiedi enjoys spending time with her husband at their home on Marion County Lake, kayaking and singing in the choir at Marion Presbyterian Church and with the Sweet Adeline’s.

As for Hannah, she comes to the community after spending 12 years at Newton Medical Center, where she worked on the medical floor, in the wound clinic and as a case manager. During her career, Hannah has also served as a clinical research coordinator, assisted in clinic research studies and has worked as a traveling nurse on numerous floors at several hospitals.

At Presbyterian Manor, Hannah oversees the daily operations of independent and assisted living where she works to ensure that all residents have the resources needed to live as independently as possible.

Her decision to join our staff was based partially on her past experiences with the community as well as the chance to grow and expand professionally.

“This position is an opportunity to broaden my nursing career,” said Hannah. “I had several years working with the elderly population, but in previous roles I haven’t had the chance to build long lasting relationships with patients.”

Hannah and her husband, Jake, have three young daughters and three dogs and together they enjoy being outdoors and traveling.

Posted on
by
filled under
Employees
« Back to Blog