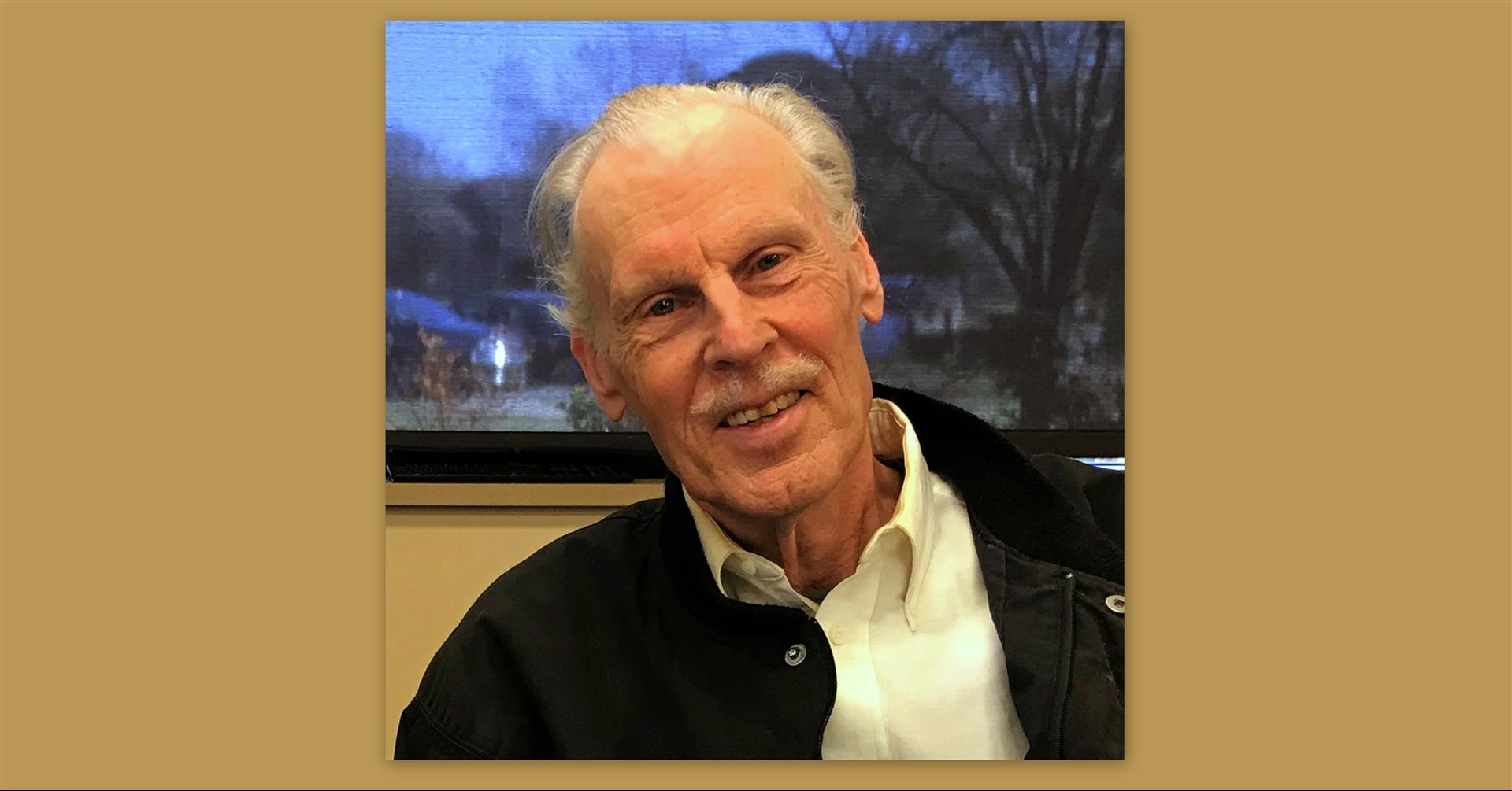 Whether it’s giving his time, his money or a show, giving to others is in Allen McCune’s blood.

Every weekday, Allen can be found volunteering at the Newton Senior Center. Up to two days a week, he shares his love for animals by volunteering at Newton’s Caring Hands Humane Society. A former school counselor, he has a special passion for working with troubled youth. And, to top it off, Allen can be found at a local club one night a week dancing 20-30 dances with his good friend and dance partner of 31 years.

A man of many passions, Allen also has a special place in his heart for Presbyterian Manors of Mid-America. His mother and aunt were both residents at the community in Salina, the city where he was raised. And never having to worry about the care they received, or the stress of having the funds to cover the expense, is something he hopes to help others experience.

“I remember when seniors would be ‘put out on the curb.’ The Good Samaritan Program is so important and helps to ensure that doesn’t happen. My aunt benefited from the program, too. I never made much money while I worked, but I was blessed in my retirement by investments. So, I’m trying to pay it back and support the Good Samaritan Program,” said Allen.

Allen’s spirit for giving doesn’t stop with his annual donation to PMMA’s program that assists residents who outlive their financial resources through no fault of their own. He and his dance partner are working to keep the spirit of Christmas alive all-year-long with small gestures like saying “hi” to strangers and larger time commitments like serving others.

Allen credits his parents for his passion for giving. They owned a small business, and he witnessed how they treated others who would stop in for a hand out—his father would give them a chore or two, never money, and then get them what they needed. They employed women in their warehouse, hired minority truck drivers and his mother loved animals.

“It just dawned on me … I was raised that way.”

Posted on
by
Cindy PMMA
filled under
Uncategorized
« Back to Blog