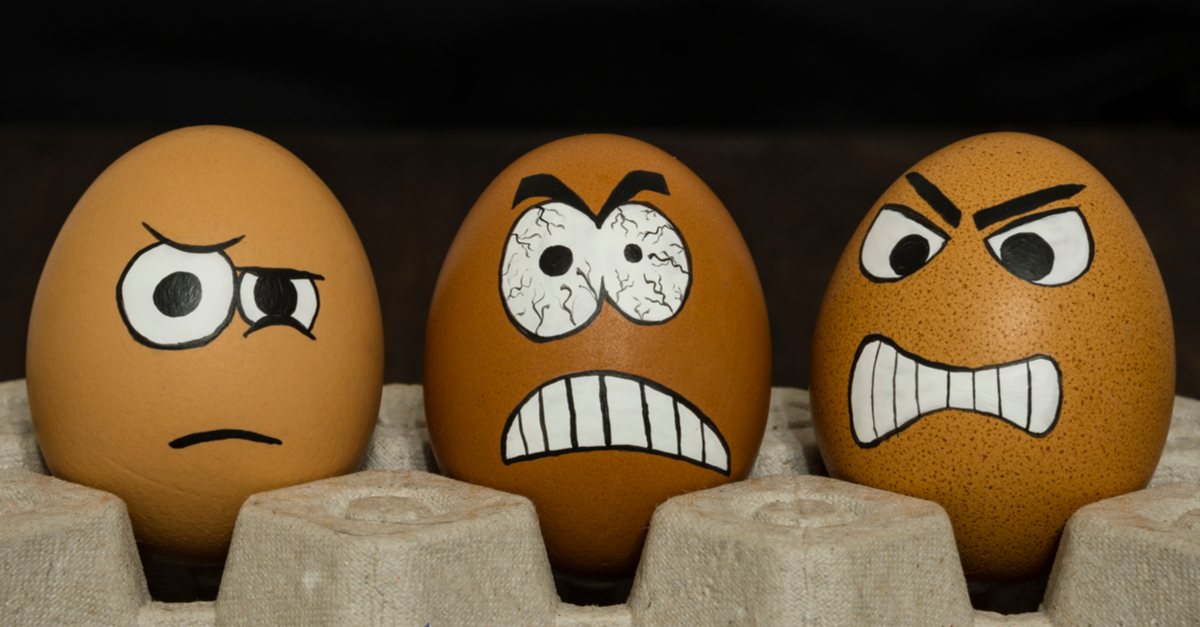 Is it ever right for one to be angry? Jonah was angry at God because God was showing mercy to a people Jonah did not like - clearly wrong on Jonah’s part. The first murder took place when Cain was angry with God and his brother Abel. The Bible speaks of anger as being evil and carries many warnings. Anger against one’s brother is associated with murder.

But there is a righteous anger. Psalm 7:11, “… God is angry with the wicked every day.” In Mark 3:5 Jesus looked at the opposing religious leaders “with anger” because they had such hard hearts. Jesus had some direct and scathing words for these self-righteous religious leaders. It is interesting that those considered as “sinners” found in Jesus a real friend. Eph. 4:26 speaks of being “angry but not sinning.” Every action of man against a Holy and Righteous God and every injustice of man should be upsetting to a Christian. William Wilberforce of England was moved by the slave trade in his country, and is largely credited with the abolishment of slavery in England in the 1830s.

Most of us have the problem of being upset and angry over small and personal matters which we should let go. At the same time we are not moved against the evil which flies in the face of Almighty God and evil acts of mankind. Let’s be moved in favor of righteousness and against evil.