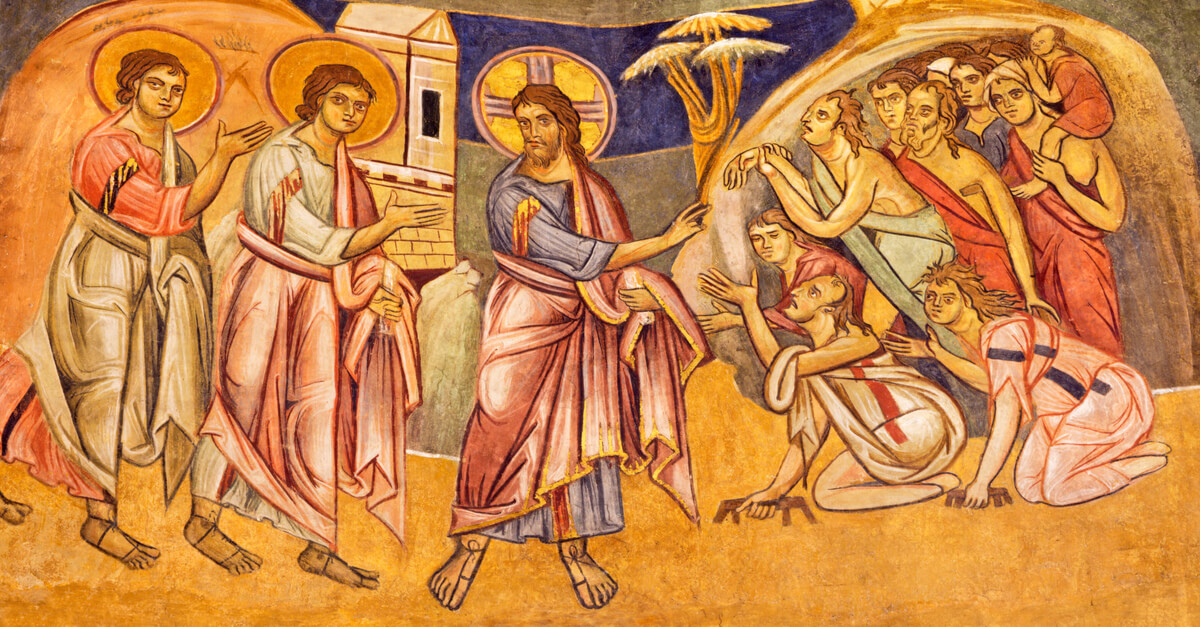 CHAPLAIN'S CORNER: I WILL

A leper comes to Jesus in Mark 1:40 and asks Jesus to make him clean. Leprosy was an incurable disease that literally ate away the body tissues, often taking 20-30 years to do so. Lepers were considered the walking dead. Often, funeral rites were said over them long before their actual death. Society disdained them, and it was often thought that the disease was God’s punishment for something they had done. They were required to announce their condition with the word “unclean” and remain at least six feet from other people.

This leper, under a death warrant and an outcast, finds his way to Jesus, falls before him in worship and expresses his need: “If you will, you can make me clean.” He knew Jesus could heal him. He only needed to know the will of Jesus in the matter. Jesus reached out and touched him and spoke the words, “I will, be thou clean.” And the leper was immediately healed and cleansed.

There are many spiritual lessons in this event. The Bible pictures leprosy as a type of sin, incurable and deadly without divine intervention. Since all have sinned, it pictures every human being. Note how this leper “worshipped” Jesus, in an attitude of submission and humility. There may be some matters in which we may not know the will of the Lord. But in the matter of cleansing from sin, the Bible assures us it is always His will to answer, “I will.” when we call. What a great God and Savior.

IMAGE: This fresco, depicting Jesus healing the ten lepers, is in the Baptistery of Parma and likely created by Grisopolo around the 13th century.